Where the Crawdads Sing by
Delia Owens (Goodreads Author)

Take a novel that is one part survival story, one part murder trial story, with a subplot of love, heartache, and retribution thrown in, and you have the plot for author Delia Owen’s first fictional book.

The bestselling author of nonfictional books about wildlife brings her expertise on nature into this story, as the main character, Kya, describes her home of the marshlands off the coast of South Carolina.  Kya’s isolation, thanks to being abandoned by multiple family members one-by-one, leads to her total immersion and dependence on her environment, culminating in her becoming an expert on the marshes and their importance to the world.

The author’s descriptions of the world where Kya lived are both beautiful and heartbreaking. The narration flows like the poetry Kya often quotes throughout the story. While the story weaves backward and forward through time, the author slowly moves focus from 1952, when Kya is first abandoned, to 1970, where her fate will be decided in a court of law.

Along the way, Kya faces prejudice, hardships, and loneliness, but ultimately finds peace in her surroundings and love of friends and recovered family.  Looked down upon by the local population because of her seclusion and poverty, she is labelled “The Marsh Girl,” a figure of scorn and ugly rumors.

Her perception by the locals as an outsider, even a savage, is in part what leads the local sheriff and the town in general hold her responsible for the death of a local celebrity, and try her for murder based on the most circumstantial evidence.  Luckily, Kya has a few true friends and honorable people in her corner, who seek the truth and stay beside her till the end.

I truly enjoyed this story.  It covers so much, in terms of plot and time, and includes several unexpected twists.  While there are plenty of stories where children survive alone in the wild, few evolve to a point where the characters are able to cast social commentary on the behavior of a small town, or reach the heights of becoming published authors.  Kya is truly extraordinary, and the life she leads is exemplary, all the more so because of everything she goes through.

Saying that, I was astounded at the direction the author took in the last chapter, the very last page, that through everything I thought about the book and the characters into an entirely new light- I really didn’t want to believe the ending.  This ending is the sole reason I give this book four stars; perhaps that seems unfair, but the last twist seems completely out of sync with everything I’d read up to that point.  Still, this is a very good book that I’d recommend to many readers, of mysteries, survival stories, and stories about strong female characters. 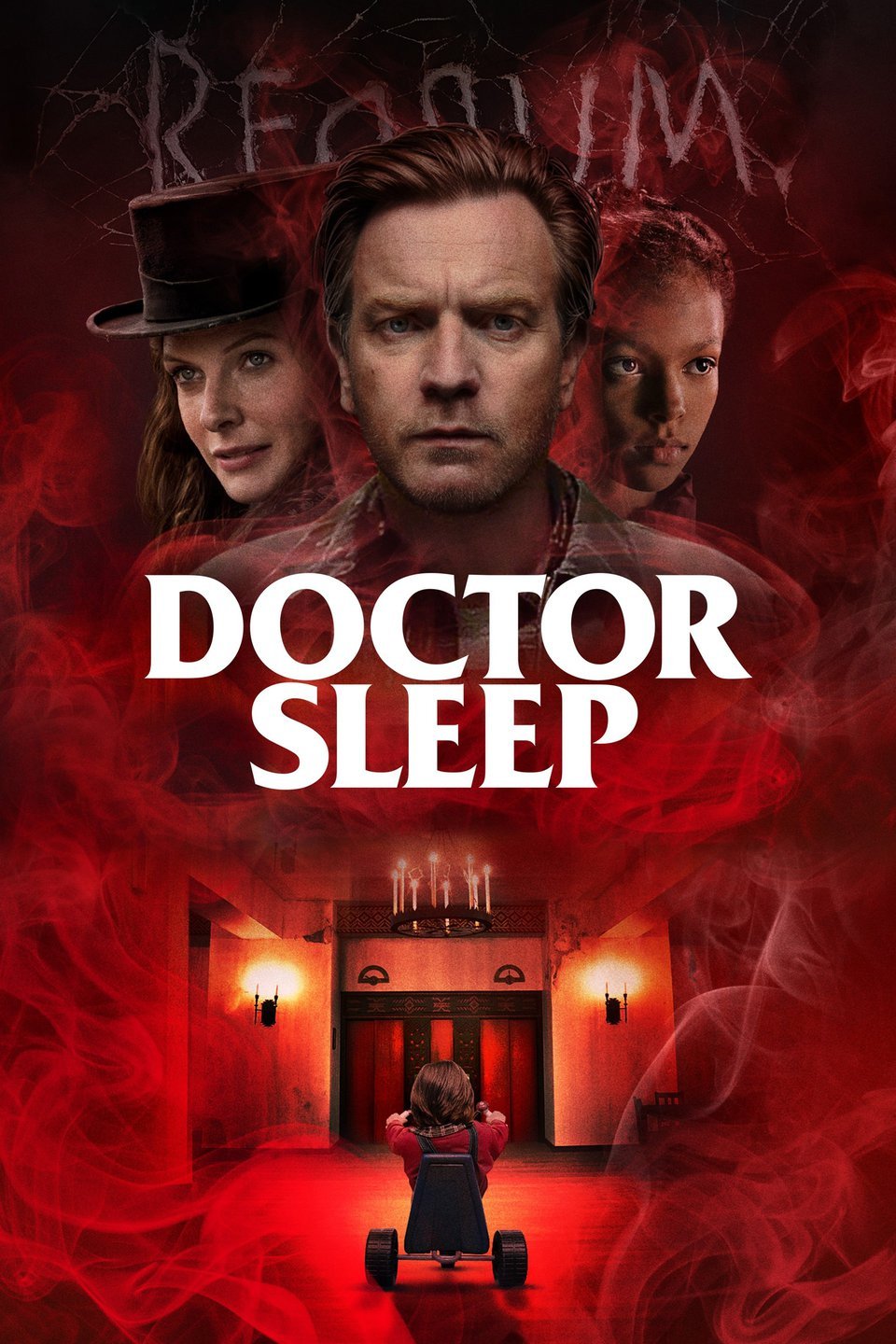 Photo by Simon Matzinger on Pexels.com

Hello, everyone!  In the past, I have used the week of Valentine’s to share some original poetry.  I have a new piece I would like to share with you, that I wrote for my husband.   Steve and I have been married for just over 29 years, so naturally we’ve been through a lot in our relationship, and it’s hard to pin down my feelings for him in just a few words, but I hope you enjoy my attempt.

We’ve been together for so long now

That I can hardly tell where you stop and I begin.

Your every word has power over me-

When you tease, or criticize, or praise

I am affected by you as no one else can.

When you show you care; you remember; you think of me;

I feel your love for me

Written in the sky.

The little things you do and say

Mean more than grand gestures once made

By others who remain only in fogged memory.

Even in the same room,

But we always are.

There is only we, in all our plans

I am yours; and you are mine.

Where do you cross a line between evil deeds and good intentions?  The eighth installment in the Dresden Files series has Harry asking just this question as, in carrying out his duties as a Warden of the White Council of Wizards, he must report the daughter of a friend for working forbidden magic.

A practitioner of black magic has summoned a number of beings from the faerie realm that feed on fear, and take the forms of monsters highlighted in a local horror-movie “con.”  Only instead of being fictional like the on-screen characters, these “fetches” of faerie land actually kill, and keep killing, until Harry can locate the summoner who brought them into Chicago and stop them.

Young Molly Carpenter, (the oldest child of Harry’s friend and occasional comrade-in-arms, Michael, one of the Knights of the Cross) is involved in the “con,” and with several of the victims, but until he unwittingly turns the monsters against her, Harry is unaware of her true connection to events.  By then, she’s already been taken captive to the Nevernever, and the strangest group of questers imaginable must follow.

Harry is joined by SI Detective Karin Murphy; his half-brother, the vampire succubus Thomas; a armor-wearing Charity Carpenter, who has issues of her own with Harry and magic in general; and is aided by the Summer Lady and her Knight as the company ventures into the heart of Winter, the stronghold of Queen Mab.  Will they be able to find Molly, and save her from a fate worse than death?  Will they even survive the quest?

And should they return successfully, will Harry have to see Molly put to death by the White Council for breaking one of the laws of magic?

Jim Butcher just seems to keep getting better and better in this series.  The “universe” he has built keeps expanding; with characters, subplots, and major storylines continually building on each other and spiraling outward with each successive novel.  Harry Dresden has come a long way as a protagonist, from a lone wolf wizard to a friend, brother, comrade, and mentor to a whole family of characters.

While each book can be read as a stand-alone, to really understand the background I recommend reading the entirety from beginning to end, as I’m working my way through currently, anticipating the release of the sixteenth book, Peace Talks, in July of this year.  I award Proven Guilty five stars and recommend it to readers interested in paranormal and urban fantasy series, as well as readers of paranormal detective stories.