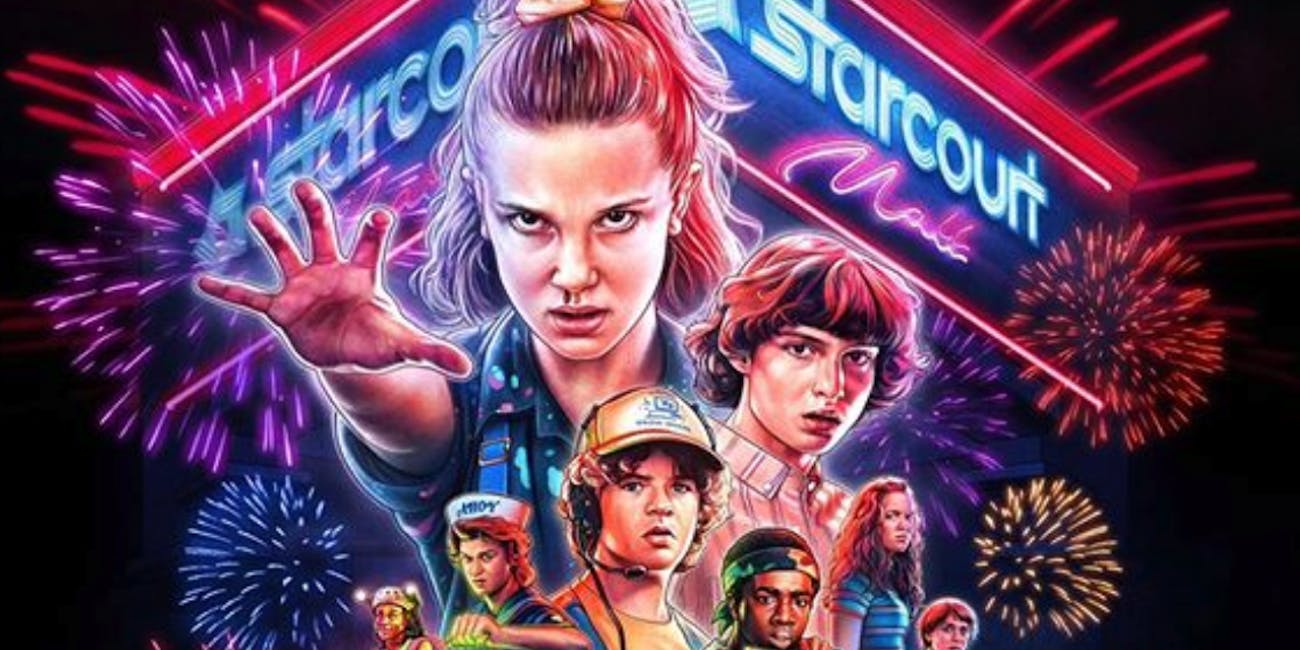 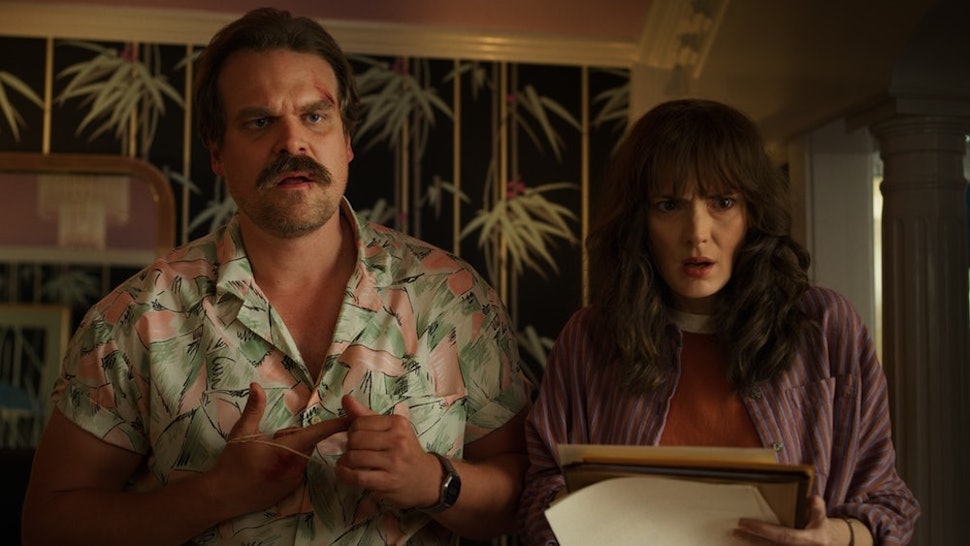 Wicked: The Life and Times of the Wicked Witch of the West (The Wicked Years, #1) by
Gregory Maguire,
Douglas Smith (Illustrator)

What to say about the book that spawned an award-winning musical by bestselling author Gregory Maguire?  I had meant to read Wicked for years, but I finally found time to sit down and conquer this 500-page tome over the last week.

This very adult re-telling of the classic Wizard of Oz story goes into a great deal of behind-the-scenes action and into the minds of multiple players to rend far more detail into the world of Oz and its denizens than ever hinted at in the original story by Frank L. Baum.  Each section of the book contains enough detail and depth of storylines to form a separate volume of a series, but the author grants us the entire tale in one massive hardcover.

Maguire goes into detail about the origin of the “witches,” their backgrounds, and motivations, painting a picture of three-dimensional characters that are far more than mere bad guys, enough so, that when we are finally introduced to Dorothy in the very last section, we are able to feel sympathy, if not outrage, of the witch sisters’ plights.

While this story contains a great deal of political and religious debate, developing a complex world for the fabled land, the author uses a folk tale format for much of the story that entertains the reader and utterly ensnares them in his creation.

Witness the birth of Elphaba, the Munchkinlander afflicted from birth with green skin, and Galinda, the spoiled, vain Gilikinese maiden who are thrown together in the most unexpected of ways, to become rivals, friends, and finally stand on the opposite sides of the story.  Witness also Elphaba’s sister, sheltered and crippled, who rises to leadership in a revolt only to become a hapless victim of natural disaster.

The author leads the reader to question who actually is good and who is evil in the story?  Surely those labels are contrary and interchangeable at points, as the nature of beloved and not-so-beloved characters from witch, to wizard, to loyal or rebel citizenry are questioned.  The arrival of a small girl from Kansas just may be the powder keg that sparks the change of everything.

This is a story well worth the read, and easily earns five stars for fans of paranormal, fantasy, and modern retellings of childhood classics.

This coming Saturday marks the fiftieth anniversary of the one of the most iconic events of the twentieth century- the lunar landing of the Apollo 11, where the American astronaut Neil Armstrong became the first person to walk on the surface of the moon.  This amazing feat was an incredible testament to human ingenuity, determination, and willingness to reach for seemingly impossible dreams.

Long before this event, humans have been fascinated by our closest neighbor in the sky, and have used it as a source of inspiration and superstition.  Here are a few of the more interesting stories our ancestors have told to explain the existence of this celestial body:

And a few interesting facts:

For more interesting facts about the moon, you can find plenty of resources such as this one.

This interesting but confusing book is the first in a series about redemption, specifically, that of a reluctant vampire named Arel.  Arel’s guardian angel, Michael, is attempting to heal Arel of his curse, but to do so, his charge must be willing to face the demons of his past lives, learn to forgive himself and accept that he is worthy of love.

How do you cure vampirism?  Apparently by feeding said vampire Michael’s angelic blood.  This intervention sets off a process that nearly kills Michael multiple times as it begins to transform him.

Arel doesn’t make it easy for Michael; he’s arrogant, demanding, and needy in turn, not to mention depressed and sometimes suicidal.  He stubbornly refuses Michael’s help over and over again until he is rendered unable to cope anymore.  Still Michael, with true angelic grace, is there for Arel time and time again, picking him up and caring for him till he’s ready to stand on his own two feet again.

Everything changes when Arel meets a group of people who are as drawn to him as he is to them.  Each of these flawed, but giving individuals figured prominently somewhere in Arel’s past lives, and as they become aware of their past relationships, struggle to integrate those old emotions and knowledge into this new life where they are all intertwined again.

While on the surface this story involves a number of different factors- i.e. vampires, angelic guardians, past life regression, the underlying plot is really a study of the human condition, equally parts uplifting and heart wrenching, until the conclusion which ends on a high note, save for an ominous message from someone in Arel’s vampiric past, thus setting up a cliffhanger for the next book in the series, William’s Blood.

I picked up this book as part of the author’s recent promotional giveaway, and shelved on my TBR list for a time.  I finally decided to sit down and read it this past week, and I’m not sorry that I did, because despite the surprising mix of genres, the book is very moving and uplifting, as this extraordinary group of individuals, both human and angelic, face everyday crises and come out the stronger for it.  The overall message of faith and hope is inspiring, and I recommend this series to any who need a little encouragement or who simply like a good read.

Happy Fourth of July!  Photo by Pixabay on Pexels.com

Tomorrow is officially the day we celebrate our Independence in the United States, but the festivities have already started!  (In my neighborhood, we’ve been hearing firecrackers go off in the evening all week!)

On this most important of national holidays, we recognize that our country, despite our differences, our problems, and our political debates, we all share a core of ideals and values.  We acknowledge that though we are far from perfect, we still have such potential, along with the freedom to choose our own destinies.

Tomorrow, and this week, is the perfect time to set aside our petty arguments and embrace that which makes us all Americans.  Take a moment to remember that we have servicemen and women overseas even now, sacrificing to keep our values and our safety intact.

However you choose to celebrate, by going out to one of the many parades or fireworks shows around the nation, or by just staying home and grilling out in the backyard, I hope this Fourth is your best yet!