My son had only been reading chapter books for about a year when Harry Potter and the Sorcerer’s Stone (1999) was first released.  I didn’t know anything about the book at the time, except that it was a fantasy story that was quickly gaining in popularity and notoriety.  I was a big fan of fantasy and science fiction books as a child myself, so I wasn’t alarmed when he took an interest in what I soon learned was an entire series detailing the adventures of a young hero.  In fact, I was simply proud that my then eight year old was that interested in reading.  How soon my family discovered that a book series written for children would grow to become so much more…

It didn’t take long for the stories themselves to become a family activity.  I purchased the next two books for my son to encourage his enthusiasm, taking time to explore them myself.  After I discovered the fourth book, Harry Potter and the Goblet of Fire, on tape, the saga of the young wizard quickly became a family affair.  My daughter, who is several years younger than my son, and my husband, eagerly listened to the recordings as the tales enchanted us all. 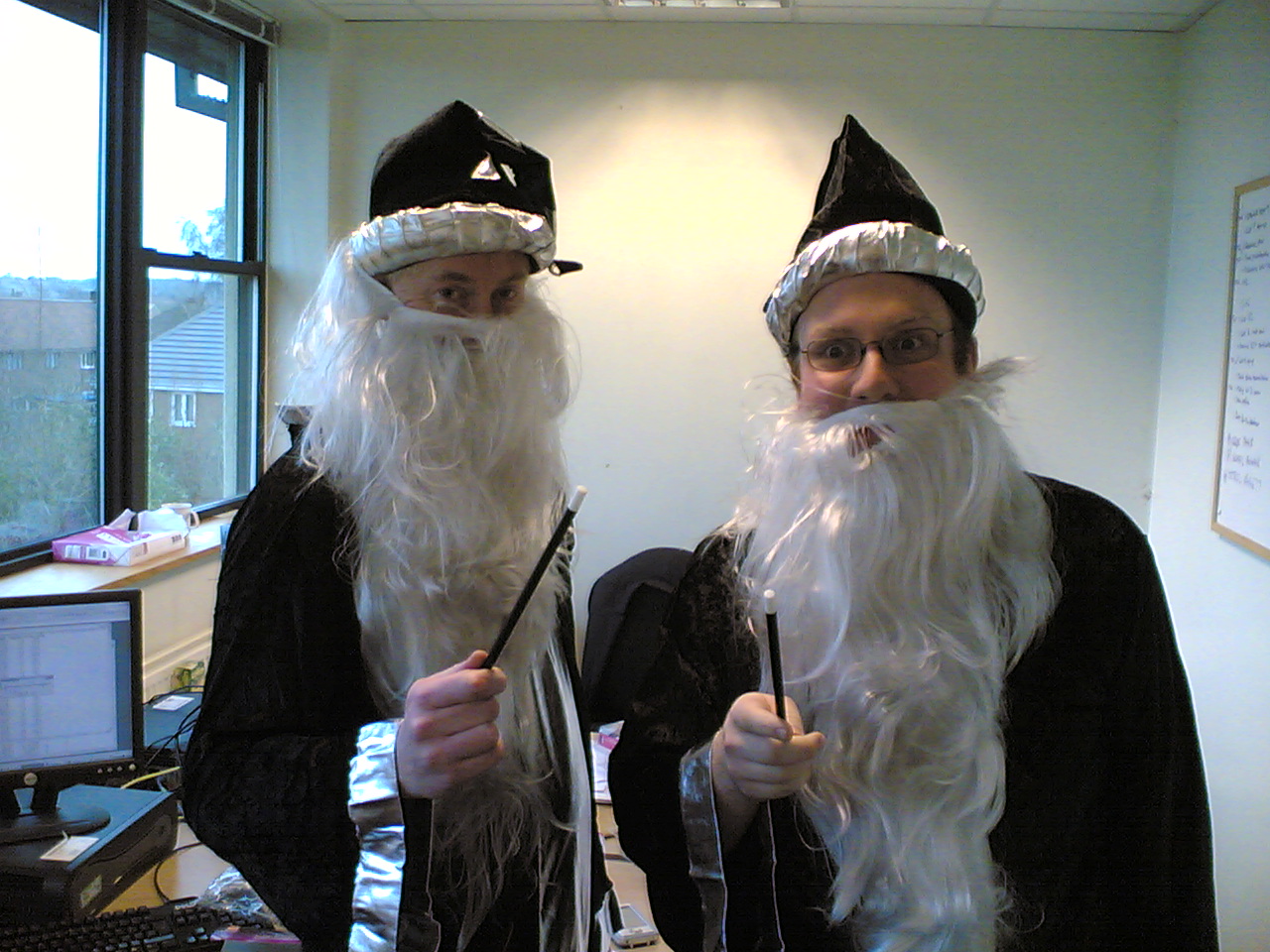 After that, we were all thoroughly hooked on the whole “Harry Potter” world.  We found ourselves buying a family copy of the books, or two in some cases, and arguing who would read them first.  My husband and I were unbelievably proud that our children gobbled up five or six hundred page books like they were candy and went back for more.  We made family events out of going to the premieres for movies and my husband even took the kids to a midnight release of one of the books (not on a school night of course).

We enjoyed the books and the movies, but more important was the time we spent together as a family.  It drew us together; both types of media proved interesting enough and filled with enough subtext and complex plots to appeal to adults as well as kids.  As a family of growing kids and busy adults, it was a blessing to find something we all enjoyed and could share together.  Unfortunately, after seven books and eight movies, it appeared to be over.  By the time the last movie came out in 2011, the kids were all but grown.  We thought the era was over.

But then, J. K. Rowling decided she had more of this world to share.  This summer came new releases-a play, several books, and a new movie due out on the 17th of this month.  The kids are grown, yes, but their interest, and ours, still hasn’t waned.  My daughter already put in her request for a Christmas gift, not surprisingly, a certain book.   We have plans to see the new movie, and hopefully, we’ll all be able to do so together.

Thank goodness for holidays from college, and work.  It’s time to feed our imaginations, and enjoy the fantasy again.  It’s time to reconnect with the heroes of one generation’s childhoods, while now four adults relive their own.