What comes to mind when you hear the word “shield?”  A shield can be a company logo, a symbol of authority, a weapon used by medieval warriors and the occasional costumed superhero, or the acronym for their organization.  However, a shield can also be a verb; to shield means to protect, to shelter, to defend against words or weapons, sometimes at personal sacrifice. 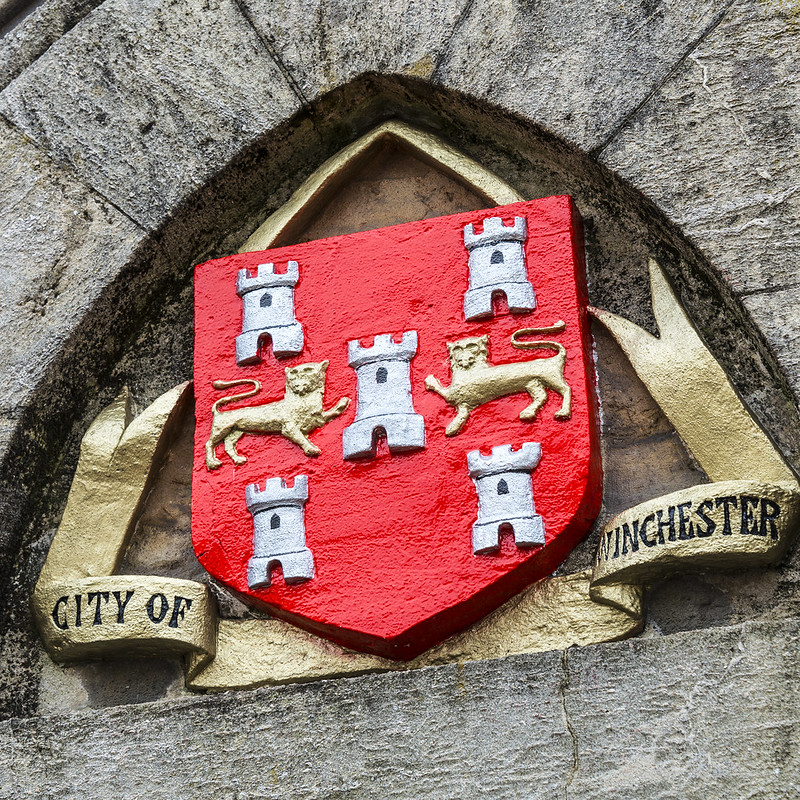 In today’s world we are often surrounded by dangers and troubles.  Accidents, disease, and crime are not something we can always guard against.  We try to shield our children from the harsh realities of violence; we would shield those we love from any who seek to harm them; we use a shield, often metaphorically, as a defense against painful words or concepts.

When my children were small, I wanted to shield them from the world, keep them safe and innocent of all the evils that existed.  I never wanted them to be subjected to bullies, or peer pressure, or rejection from potential love interests.  Of course, to keep them from all emotional turmoil would have been not only impossible but a real disservice to them in the long run.  Better that I teach and guide them as they began to step out from behind my shield, than to keep them ignorant and unprepared. 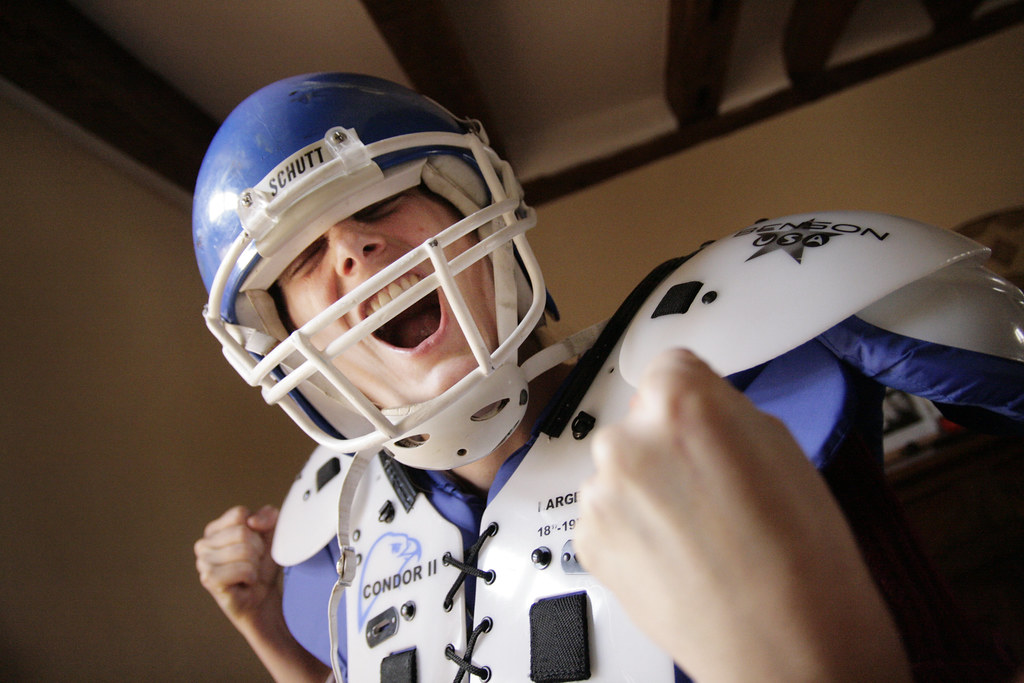 As a mother with two now-grown children I had to learn to allow my children to experience life.  Yes, I guarded them from all harm, but I allowed my shield to be transparent while doing so.  In other words, I explained to them why I protected them and from what or who, so they could see and hopefully understand the dangers they could face when they stepped into the world on their own.  Eventually, I knew, the time would come when I could no longer protect them, but must trust that they were well prepared to protect themselves.

That doesn’t mean my shield isn’t still there, ready to grab at a moment’s notice.  I’ve learned the instinct to protect doesn’t go away when the children move out and start their own lives.  However, that’s not necessary as often now, as they have shields of their own, ready to protect themselves and their loved ones whenever necessary.

Here’s to acknowledging those we will always want to protect,

4 thoughts on “Who Would You Shield?”